Hamilton Makes a 2022 Return to Portland

Wild excitement as the hit musical runs from April 13th to May 1st at the Keller Auditorium downtown.

The Broadway production has its touring version that plans to make a spring 2022 return to Portland. Tickets for the show will be made available from 10 am, December 9th – a befitting Christmas gift if you like. 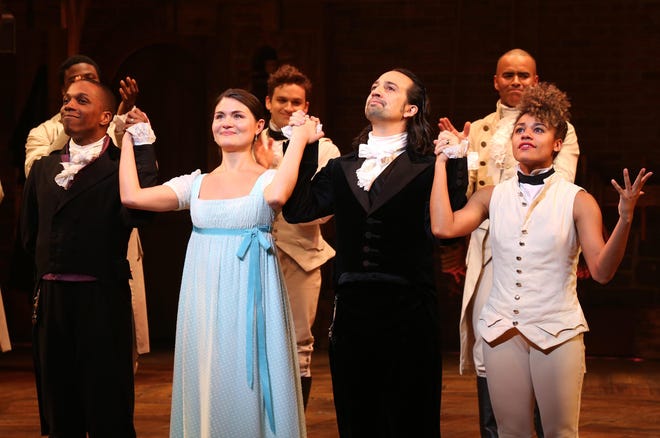 As the show promises a lot of theatrical highlights and more, it is expected that the tickets for fans to catch a glimpse of the hit show will not be cheap. The tickets for this same show for consecutive years were sold out. The tickets are expected to cost anything between $59 and $179. The prices for the premium seats for the show are between $199 and $299 for all shows.

The hip-hop-influenced recreated story of Alexander Hamilton’s life and times was first performed in Portland in 2018, causing pandemonium as fans rushed to secure their tickets while the show lived up to all expectations. While the show was originally planned to go live in Portland this past spring, the considerations about the pandemic pushed the date forward to 2022. The play is now scheduled for an April 13th to May 1st performance at the Keller Auditorium located downtown. Portland’s based Broadway has advised that buyer’s purchase their tickets from its website and to avoid buying fake tickets or patronize sellers that sell tickets at ridiculous prices.

Then again, if fans feel that they are unable to afford the fixed rate for the tickets, people can gain entry through a less costly way. Before any show starts, attendees hoping to get cheaper tickets can contend for a lottery that offers 40 seats each for $10. Details about this lottery will be made known as the date for the show approaches.

No Replies to "Hamilton Makes a 2022 Return to Portland"