For those who weren’t lucky to watch the show, the US national tour presents the opportunity to visit the performance in their own cities. Hurry up to get the Hamilton tickets!

The cast of “Hamilton” is visiting San Francisco and Los Angeles to please the audience with the beloved performance about the Founding Fathers. Afterward, the musical intends to make their Hamilton tour broader as they are coming to other cities.The pre plays in San Francisco started on March 10 (2017) at SHN Orpheum Theatre. As it was predicted, the tickets were sold out right away in public ticket offices as well as at online ticket sites. More than 100,000 people wanted to witness the Hamilton phenomenon. 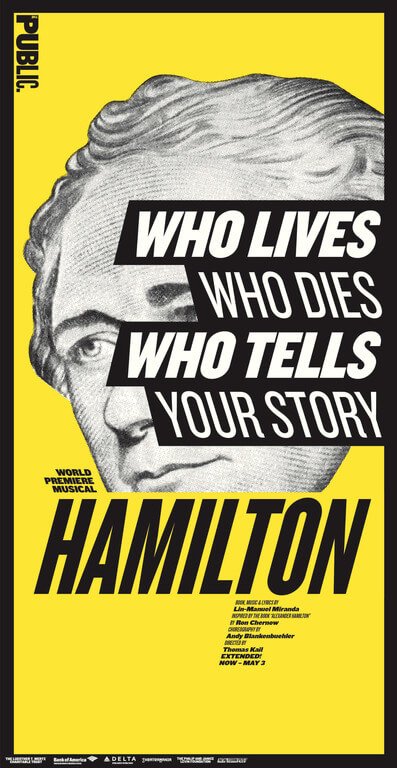