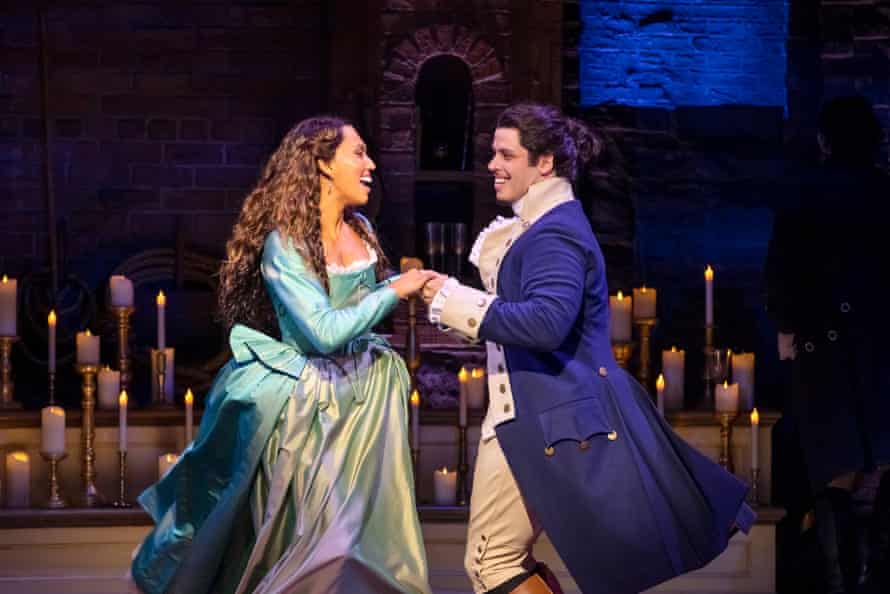 Melbournian musical theatre aficionados have a reason to smile!

Lin Manuel Miranda’s hit musical Hamilton is officially heading to Melbourne—with the season kicking off on 16 March 2022 at Melbourne’s Her Majesty’s Theatre. Tickets go on sale from 19 July.

The long-overdue confirmation was expected to be announced in May but the Michael Cassel Group (producers) had to hold back on the news following the COVID-19 outbreak in Melbourne.

The 2022 Melbourne Season follows the ongoing Sydney run that is scheduled to close on 19 December at the Lyric Theatre. There is much anticipation from the upcoming Season down south—especially following the success of the Sydney Production.

Hamilton sold over 250,000 tickets before its first preview in Sydney, breaking box office records. Unsuprisingly, it boasts of raving reviews from critics and fans alike. The Sydney Season is also the only production currently playing anywhere in the world.

In a recent interview, Arrow was quoted saying, “We all love the idea of experiencing the show in a new city and in a theatre that’s a little bit more intimate … At Her Majesty’s we won’t have to reach out for the back row as hard as we do at the Lyric, and I think that will suit the show.” This is definitely something for Melbournians to look forward to.

It’s worth noting that the same COVID-19 safety protocols that govern the Sydney Season are expected to carry over to the upcoming Melbourne Season. It might be a let-down for fans who had hoped to interact with their favourite stars—but safety comes first.

The cast understands the importance of staying safe all too well. “I was learning parts of the show for auditions when we were still in the thick of it. I feel so sorry for friends and family right now. It’s no fun at all. All I can say is mask up and we’ll be there. It’s tough but it will be worthwhile. I’m sure we’ll all be vaccinated by the time we open. I’ll be getting my vaccination the second it’s available,” Arrow said.

If you’re looking to experience the splendour of Hamilton in Melbourne you can grab a ticket starting 19 July. Tickets for the ongoing Hamilton tour run are also still on sale up until the season comes to a close on 19 December.

No Replies to "The Long-Rumoured Melbourne Season of the Hit Musical Hamilton Confirmed: Starting March 2022"