Hamilton Plots Another Show in Toronto

For fans of the Theatre, nothing can sound better! Musical shows are returning to the Canadian city after a year’s silence since the Covid-19 lockdown.

Mirvish announced today that about 11 shows will be screening once more in the major Canadian city. Some of these films include Harry Potter and the Cursed Child (the Canadian Premiere) and favorites such as Hamilton and Come From Away. 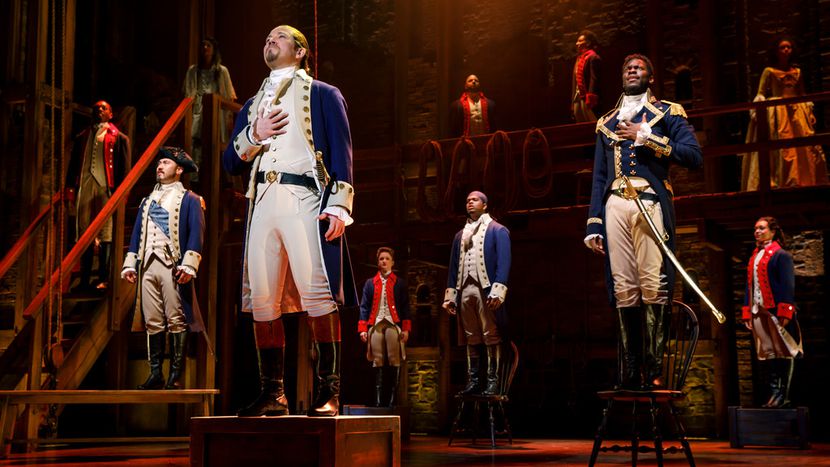 Hamilton is a musical show that has won many awards and was written by award-winning writer Lin-Manuel Miranda. It will be making a comeback to Toronto in February of 2023.

Many fans had been gutted when the show’s Toronto leg got canceled because of the Covid-19 lockdowns. The show was initially slated to run for three months but ended up doing just one month.

When the shows got canceled, theatergoers in Toronto only wondered if they would have the opportunity to see their beloved show. However, after a long wait that would span 17 months, it looks like they are finally getting the answer that they deserve.

Hamilton, the award-winning theatre show, has been reviewed favorably by musical critics all over the globe. The show has currently won 11 Tony film Awards from a possible 16 categories that it got nominated for. Disney+ was also able to secure the screening of the film version of the show.

Looking to watch the show? It has been announced recently by Mirvish that only theatergoers that are fully vaccinated will be granted access to all of the venues of the show for future seasons.

No Replies to "Hamilton Plots Another Show in Toronto"