The touring schedule for the Broadway show Hamilton have been changed. This change was made to accommodate other shows that were rescheduled owing to their cancellation caused by Covid-19. Due to this change, the show at the Kennedy Center will now have a ten-week run rather than 12. Hamilton that have been billed initially to show between 12th of July through 22nd of October, 2022 now has a newly adjusted date for 2nd of August through 9th of October, 2022. 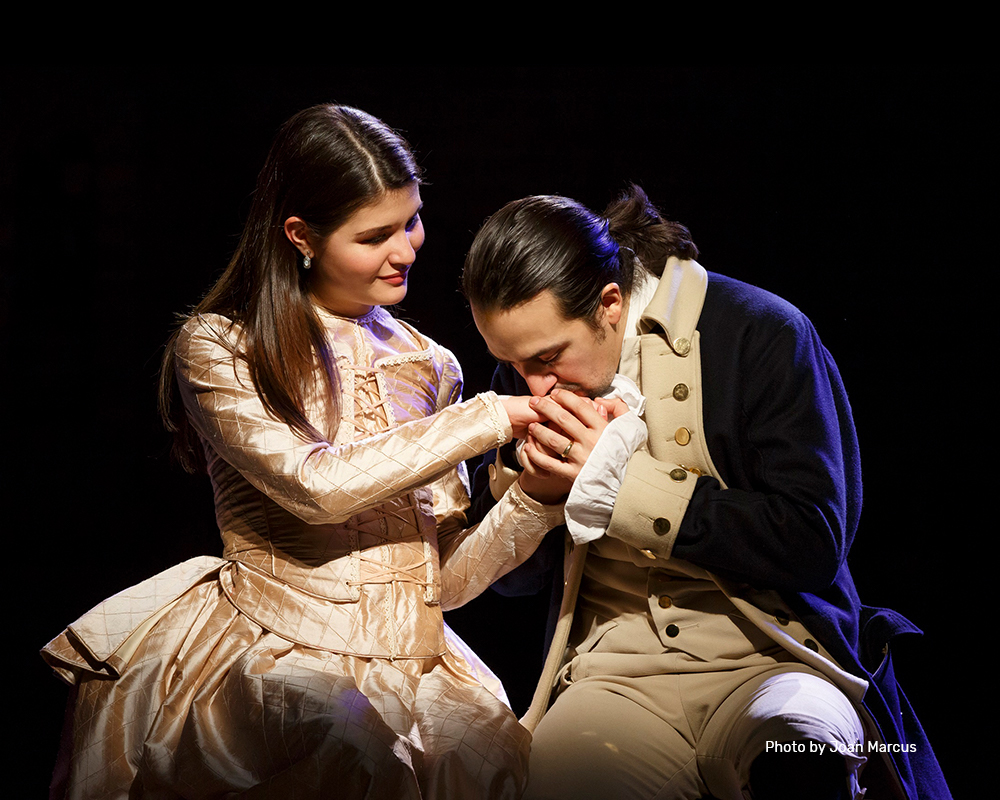 This show comes with a ticket sales limit of 8 tickets to each household. There shall be 40 numbers of orchestra seats that will be on sale for just $10. There shall be more details as the show’s date comes around.

Ticket buyers who have bought tickets for the original performances of 12th to 31st July will have automatic three week’s seat reservations for the show that starts on the 2nd of August. Organizers of the show from the Kennedy’s Center will try to contact all affected ticket buyers and inform them of new ticket information and dates starting from 22nd of February while people who are not able to catch the show with the new dates, will be given options.

1 Reply to "Dates for Hamilton Changed"