After taking their last bow on March 11th of 2020, the cast of Hamilton is finally ready to return to the stage. With the COVID-19 pandemic in remission all over the US, New York Governor Andrew Cuomo has announced that theatres can reopen at full capacity starting September 14th. Almost immediately, tickets to Hamilton NYC and other Broadway shoes came on sale once again. 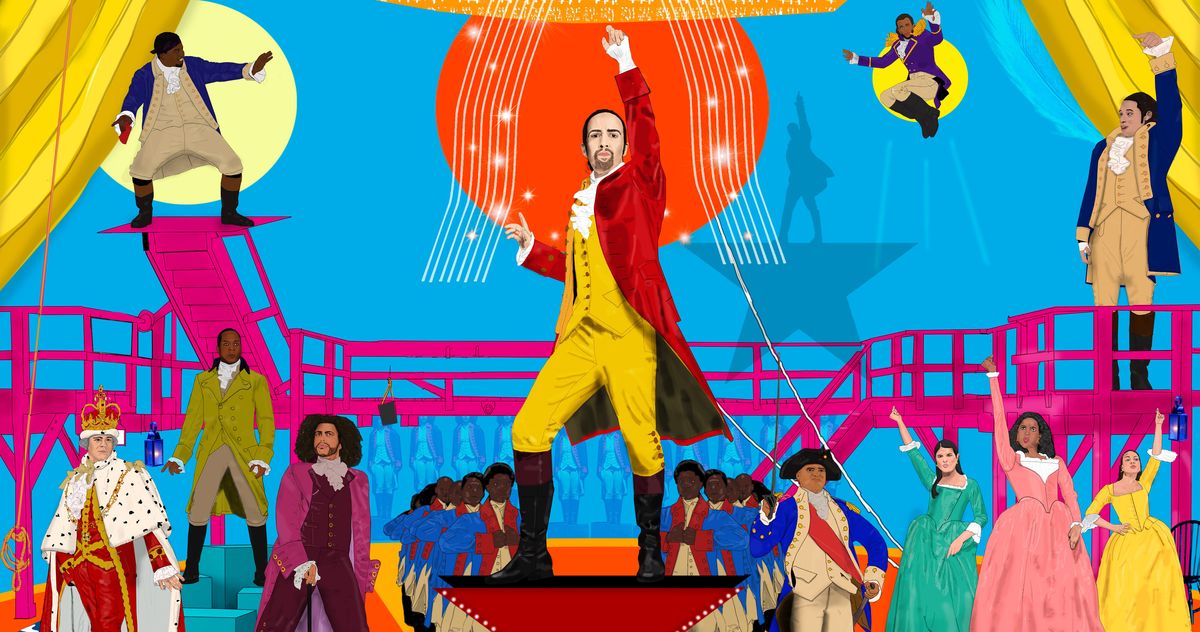 One of the biggest hits in recent Broadway history, Hamilton tells the story of Founding Father Alexander Hamilton with a modern approach. Boasting lyrics and songs by Lin-Manuel Miranda, is has won multiple Tony Awards, a Critics’ Choice Award, the NAACP Image Award, and even been nominated for the Golden Globes.

Though casting has yet to be officially announced, the pre-shutdown cast included Miguel Cervantes as the titular founding father, Daniel Breaker as villain Aaron Burr, Tamar Greene as President George Washington, and many more. This ethnically diverse casting has proved to be a large part of the musical’s appeal, and will most certainly continue in future incarnations.