The Rise of Leslie Odom Jr. – From Broadway to Vegas

Most theatergoers are familiar with Leslie Odom Jr. He is a performer who etched a name for himself in the entertainment. From a lead actor in Broadway’s Hamilton, a budding career film and TV, to releasing a chart-topping album – Odom has an impressive resume. 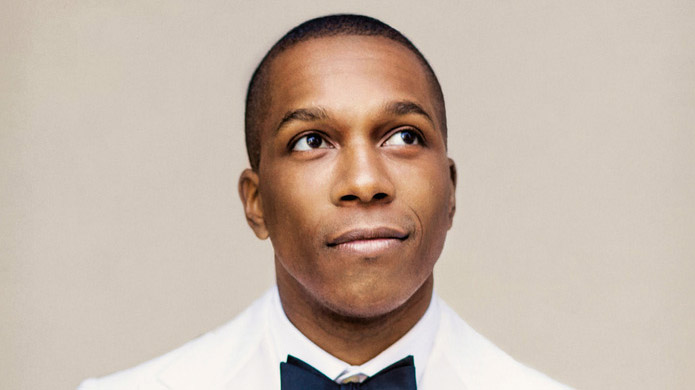 Much of his success is credited to the exposure provided by his role as Aaron Burr in Hamilton – in which he received wide accolades, including a Tony Award for Best Leading Actor. But as he recalls, the role was demanding and strenuous to his work-life balance – and it’s easy to see why. After months of rehearsing and performing in 8 shows every week, Odom finally packed his bags in 2016, along with the legendary Lin-Manuel Miranda.

It was this brave move to leave the cast that allowed Odom to explore his full potential as a versatile entertainer. He released a Christmas album, resumed his career in film, and released a self-titled album that went on to top the Billboard jazz chart. He even wrote a memoir titled “Failing Up: How to Take Risks, Aim Higher, and Never Stop Learning.”

Currently, Odom has been cast as Burr – the same character that catapulted him into stardom – in the upcoming film based on Broadway’s Hamilton. He also has a role in One Night in Miami as Sam Cooke and several broadcast appearances, including Tiny Desk Concerts by NPR.

No Replies to "The Rise of Leslie Odom Jr. – From Broadway to Vegas"