At the onset of the Covid-19 plague, it was nearly over a year of lights out for all productions on Broadway. Everybody that loved theatre found it difficult to cope; however, as soon as the Hamilton and other New York City musicals started planning for a reopening, people were excited. For the creator of Hamilton – Lin-Manuel Miranda, he found a chance to give the show’s fans a special treat – to offer a give back to his beloved community and for many of Hamilton’s fans that have waited long for the show to come back.

All active productions on Broadway had been suspended back on March 12, 2020. Therefore, when the show hit the theatres on the 14th of September, 2021, at the prestigious Richard Rogers Theater, people waited for the comeback for over 18 months. 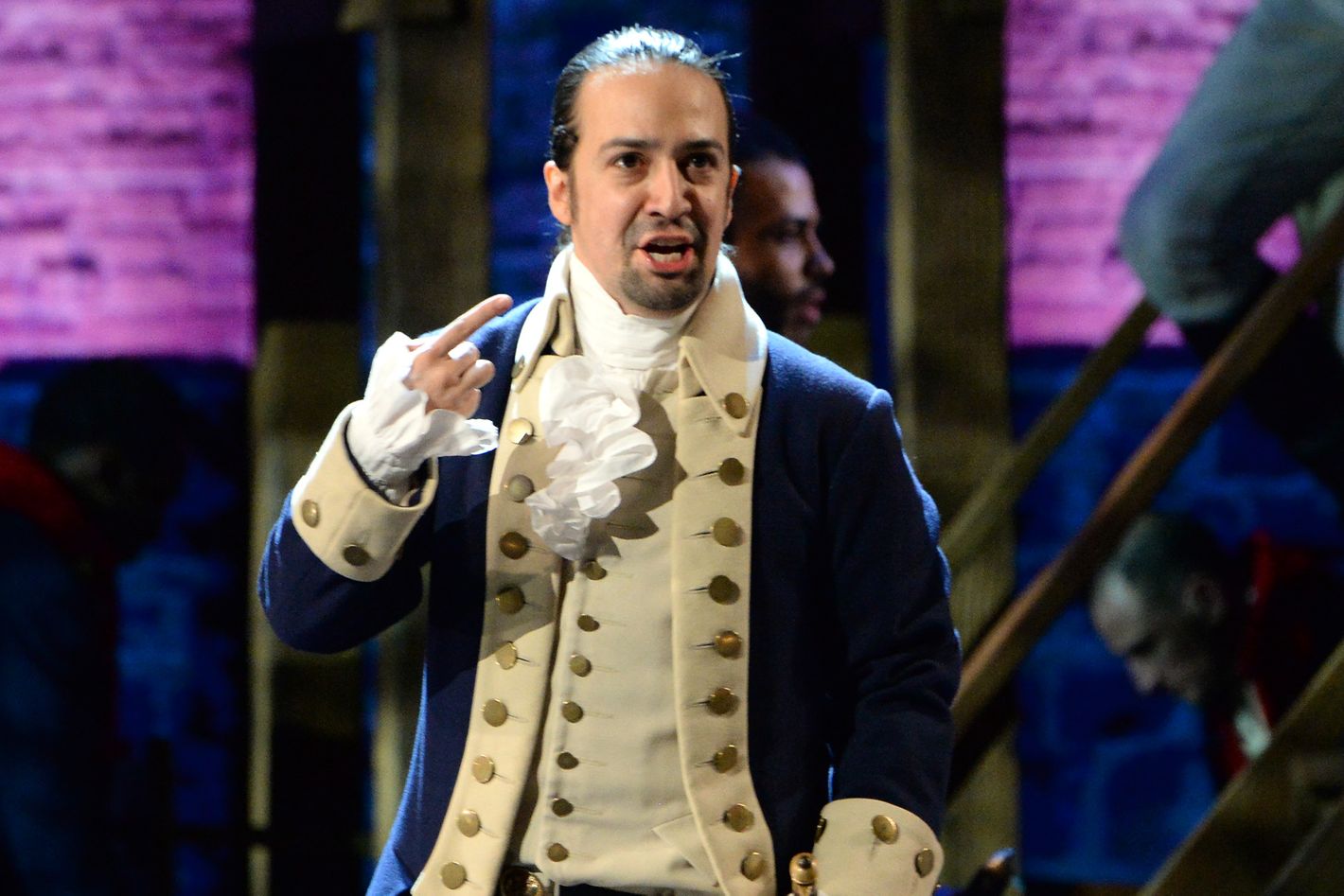 During this waiting period, many things had happened between the show and its creator – In The Heights, the first Broadway musical work from Miranda got its cinematic adaptation. The show had its Broadway debut in June 2021.

In addition, the professionally recorded format of the Broadway show Hamilton by its original cast members was shown on Disney+. This led to a new wave of popularity and fans of the film. Also, it is pretty obvious that Lin-Manuel Miranda, just as everyone is excited for the show to come back to the stage.
Miranda was able to team up with Prizeo to organize a contest to enable fans of Hamilton from across the globe the opportunity to witness the Hamilton tour from any location in the world. To participate in this show, the fans have the chance the donate a token of $5.

Proceeds of the donation will be given to the Equity Fights AIDS/ Broadway Cares, an NGO that offers aid to people suffering from Covid-19, HIV/AIDS, or other types of illnesses. For eight weeks, there shall be weekly prize winners drawn from participants of the contests.