It has been seven years, but Alex Lacamoire needed just a moment to put his act together in July 2015, as he tried balancing being a music supervisor for both “Dear Evan Hansen” and “Hamilton.”

As soon as he was done conducting two preview performances for “Hamilton” at the famous Richard Rodgers Theatre the previous day, the opening of the show on Broadway approached very fast.

Alex Lacamoire had risen early that Sunday morning as he boarded a train with his wife to D.C. He finally stopped at the Union Station and hurried off to the Arena Stage – “Dear Evan Hansen” was in the initial phases of its pre-Broadway appearance – he then watched the 2 p.m show.

Despite a technical problem interrupting the heartstring-tugging Act 1 with “For Forever,” however, he cried haven hearing the song being performed for the first time on stage. 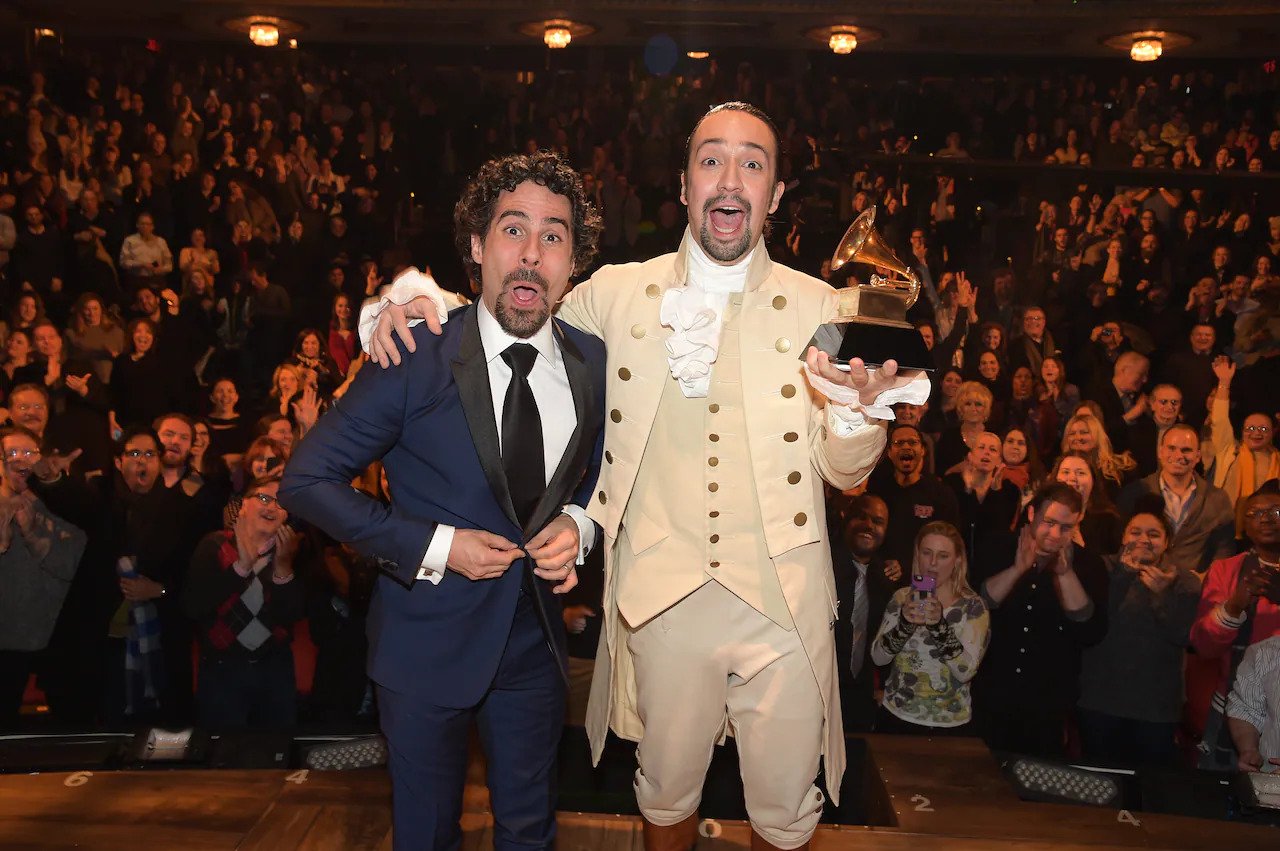 He then went on to oversee a music rehearsal of an orchestra at 6 p.m. He then rushed to Jaleo at 7:30 p.m to grab something to eat. He later took a New York train back to arrive at midnight and cap off a very busy day.

It is this passionate work ethic and meticulousness that assisted Alex Lacamoire with all the support he needed to win consecutive awards for his orchestrations with “Dear Evan Hansen “ and “Hamilton,” as well as back-to-back Grammys for his contributions to the cast album of those shows.

In 2018, he was rewarded with the Kennedy Centre Honors. This was an achievement that he proudly shared with his fellow creators of “Hamilton” – Lin-Manuel Miranda (writer-composer), Thomas Kail (director), and Andy Blankenbuehler (choreographer).

In the course of the following months, the beautiful arrangements from Lacamoire will be enjoyed in the Kennedy one more time, as “Hamilton” comes back to the Opera House on October 9th, while “Dear Evan Hansen” gets a chance to be performed at the Eisenhower Theatre running from August 30th through September 25th.

Now 47, Lacamoire was born to Cuban parents in Los Angeles. As a youth, he made the move to the other side of the US Coast, to Miami. He would go on to learn to play musical instruments like the piano and ferociously absorb lessons from his instructors.
While Lacamoire as a youngster had a mild form of hearing loss, this obstacle did not deter him. He went on to attend schools (middle and high schools) for fine arts. He finally graduated from Berklee College of Music, a prestigious school located in Boston.
In 2008, Lacamoire would be awarded his first Tony award for his effort as one of the creators of the score to Miranda’s “In the Heights.”

The following year, as Miranda first debuted his show, “Hamilton” at the White House Poetry Jam, he chose pianist, Lacamoire to handle the music side of things for the show.Alex Lacamoire is used to these early involvements: the music orchestra is usually the last component added to a musical show, but he has been very useful to all of his shows, approving demo tracks from composers and also providing constructive feedback during the bendable initial stages of music making.

Alex Lacamoire had won his fourth Grammy award alongside Pasek and Paul for the musical movie of 2017, “The Greatest Showman.” He also won an Emmy award in 2019 for “Fosse/Verdon,” and is also well-respected among his colleagues. However, he doesn’t get the fame he deserves, but he is alright with it though.

As Alex Lacamoire looks forward to a busier 2023, “Dear Evan Hansen” and “Hamilton” are expected to run concurrently at the Kennedy Centre. Even better is the fact that both musicals will be returning to their respective birthplaces: “Hamilton” at the White House in 2009 as well as “Hansen” at the Arena Stage in 2015.