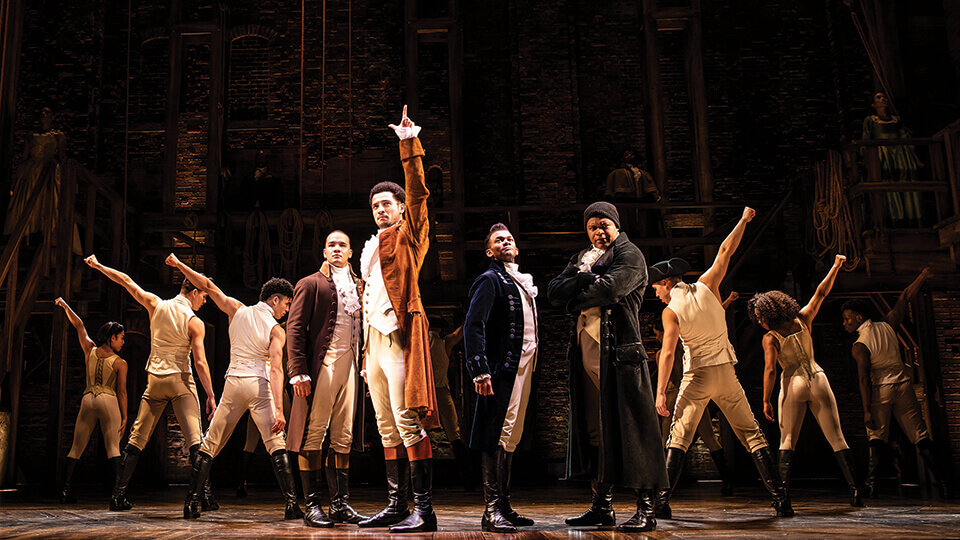 Hamilton, a West End production show by Lin-Manuel Miranda, just announced its complete casting. The show is billed to reopen on August 19 at the Theatre known as Victoria Palace. The musical show has been shut down since March last year (Hamilton US tour was also closed).

Hamilton and a London-based rebirth of the show – Mary Poppins were previously planned to reopen in May. Cameron Mackintosh is the producer of both shows (he produced with Jeffrey Seller on Hamilton and with Disney Theatrical Productions on Mary Poppins).

With Thomas Keil sitting in the director’s chair, Hamilton features Andy Blankenbuehler as a choreographer. Alex Lacamoire handles both the musical orchestrations and supervisions. The show is based entirely on Alexander Hamilton’s biography – which had been written by Ron Chernow.

The musical show also has David Korins as its scenic designer. Nevin Steinberg is the sound designer of the show. While Charles G. LaPointe handles the designing of the hairs and wigs.

Hamilton is a show that had won three awards (the Grammy, Tony, and Olivier awards). The show started showing at the freshly remodeled and rebuilt Victoria Theatre Palace in London around the last month of 2017.