Hamilton musical is coming back to Cincinnati

Fans will be elated with the news that the Grammy Award-winning “Hamilton: An American Musical” is making its way back to Cincinnati.

The announcement came in recently that the musical will be coming back for the 2020/2021 season. Tickets are already on sale for subscribers. 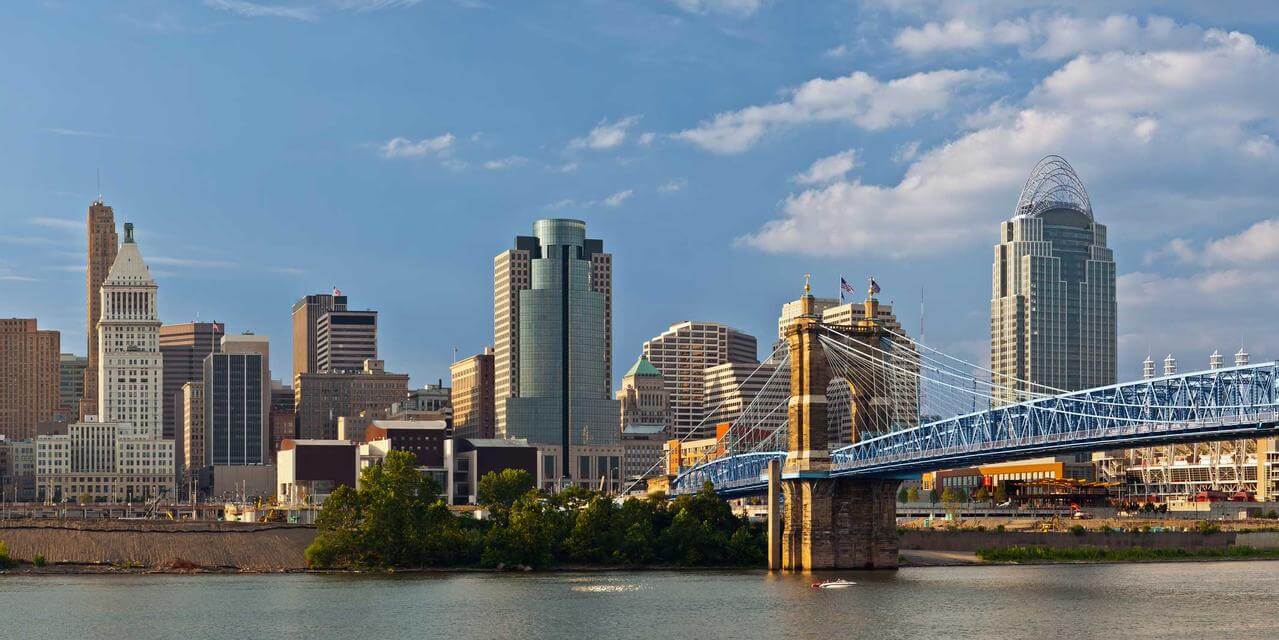 For its February and March slate, Hamilton made a sell out at the Aronoff Center in Cincinnati.

“We left the fans thrilled in our very first engagement here. We are looking to outclass our first performance, and give the audience something they will remember for a long time,” said Genevieve Holt, the spokeswoman for Broadway in Cincinnati.

Other information about tickets, dates, and prices will be released to the general public on a later date.

No Replies to "Hamilton musical is coming back to Cincinnati"