Hamilton Comes Back this Spring to Des Moines

When it comes to summertime and spring season in Iowa, there are some stellar musicals for you to enjoy. When speaking about Broadway Hamilton, a musical show is among the most-watched shows of the last ten years. Ever since it first premiered on Broadway in 2015, the show has amassed numerous awards and unlimited recognition based on Wikipedia:

During the 70th Tony Awards, the show got 16 nominations which were a record-breaker. It ended up winning 11 awards including the best musical. The show was also honoured with the 2016 Pulitzer award for best drama.

Linn-Manuel Miranda had written Hamilton which uses different genres of music to tell the story of Alexander Hamilton, a founding father. The musical genres infused in the musical courses includes R&B, jazz, and hip-hop. The stage performance of the show has a filmed performance that is presently available for watching on the Disney+ streaming platform, however, people looking for a live experience will be happy to know that it is will be showing this spring in Iowa. 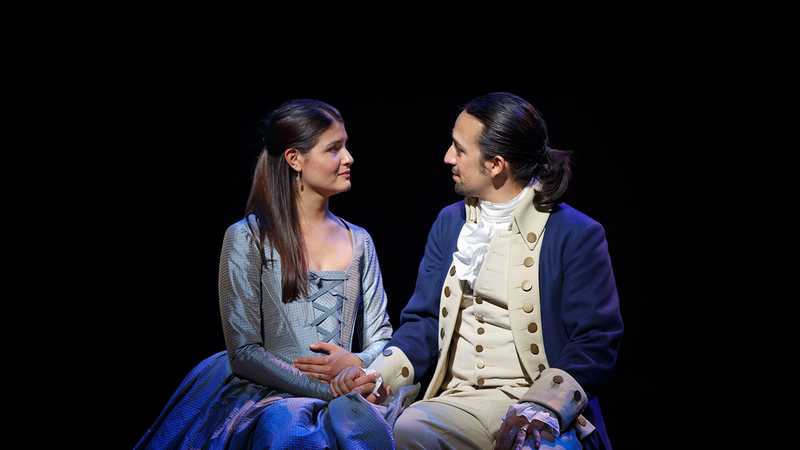 Hamilton Des Moines will be live at the Civic Centre from May 17th to June 5th, 2022. The show has been scheduled to have 24 different performances. Tickets for the show are available online. The price for tickets is between $59 and $229.

No Replies to "Hamilton Comes Back this Spring to Des Moines"