Based on news from its social media accounts, several January 2022 dates of the Tony-winning spectacular Hamilton musical will be canceled. 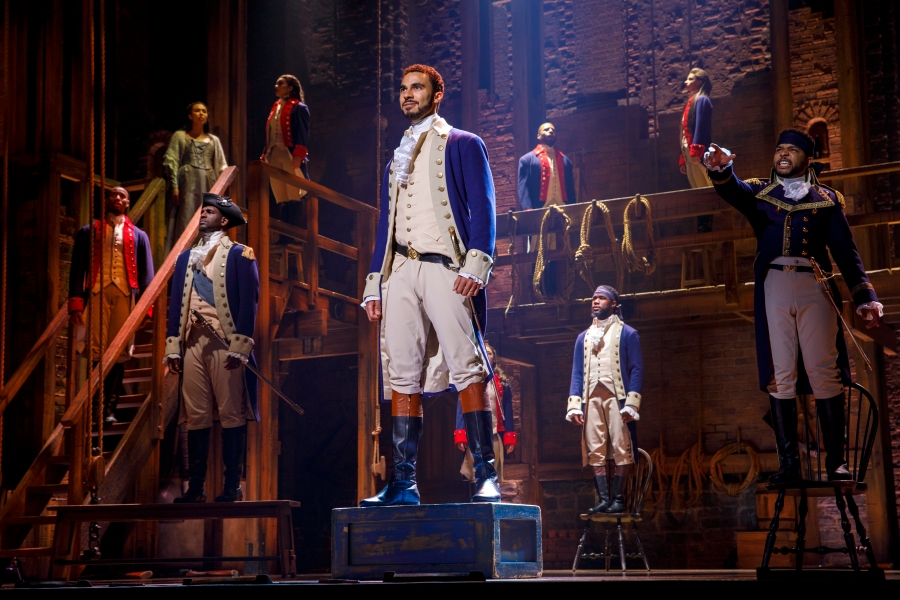 “With COVID-19 cases still rising in Los Angeles each day, the Omicron variant has yet to peak, and we expect many refunds and suppressed sales for the next several weeks,”

“In consultation with our epidemiologist, we are proactively and immediately canceling performances thru January 23. We look forward to resuming performances at the Hollywood Pantages Theatre with a complete and healthy company in 2022.”

All holders of Hamilton tickets will be given back their money at purchase terminals. More information about future performances of the award-winning show will be made known in due time.

The hit musical by Lin-Manuel Miranda started its performances on September 14th after the shutdown due to the Coronavirus.

Hamilton is a hit musical that has Thomas Kail as director, Andy Blankenbuehler as the choreographer. David Korins handled the set production, Paul Tazewell did the costumes, Howell Binkley handled the lightings, Nevin Steinberg handled the sound design, Charles G. LaPointe handled the wig and hair designs, while Bethany Knox from the Telsey Office handled the casting, with the Baseline Theatrical handling general management. Hamilton was produced by the Public Theatre, Jill Furman, Sander Jacobs, and Jeffrey Seller.

No Replies to "Hamilton Cancels Several Performances at Pantages"