The alum of Les Misérables and Color purple is set to reprise the dual characters of Thomas Jefferson and Marquis de Lafayette. 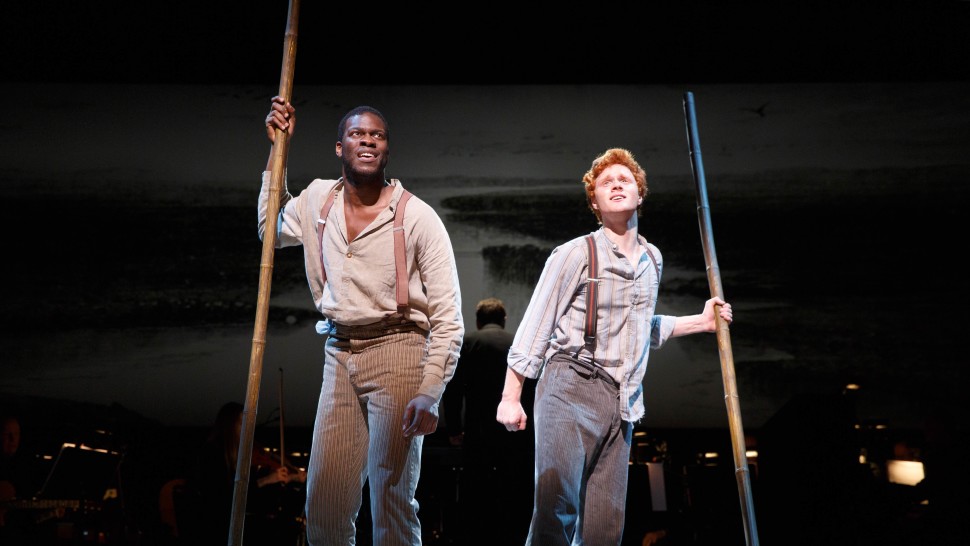 Kyle Scatliffe has been welcomed back by Broadway’s Hamilton as he looks ready to reprise his roles as Thomas Jefferson and Marquis de Lafayette when it screens at the Richard Rodgers show Theatre. He comes in as a replacement for James Iglehart, who has been juggling two roles on Broadway while appearing occasionally on Freestyle Love Supreme.
Scatliffe had first signed on for the dual role for the company: joining them in 2019 for a limited amount of time. He also makes additional appearances with To kill a mockingbird, the Colour purple, and Les Misérables, on Broadway, as well as the recent Merry Wives by Jocelyn Bioh.

The stage performances of Lin-Manuel Miranda’s Hamilton on Broadway began showing again on September 14 after many months of shutdown due to the pandemic.
The shoe has a current Cady that includes, Krystal Joy as Eliza Hamilton; Miguel Cervantes, as the title character; Jin Ha who stars as Aaron Burr; Angelica Schuyler played by Mandy Gonzalez; George Washington played by Tamar Greene; Euan Morton who played King George; the dual roles of James Madison and Hercules Mulligan, goes to Fergie L. Phillipe, a dual role of Maria Reynolds and Peggy Schuyler played by Aubin Wise, and a dual role of Phillip Hamilton and John Laurens played by Daniel Yearwood.